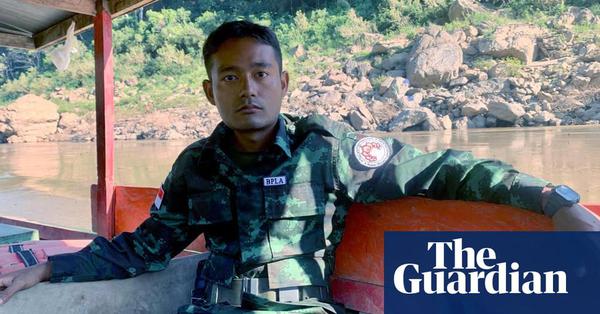 Ready for war: my journey from peaceful poet to revolutionary soldier

Days after the military coup in February 2021, demonstrations erupted across Myanmar. The military responded by shooting unarmed protesters with live rounds. People were beaten, arbitrarily detained and imprisoned. On the frontlines of protests in Yangon in February and early March, I witnessed soldiers and police firing live rounds into crowds, and on 8 March, I was one of hundreds of protesters who were barricaded overnight on Kyun Taw Road in Yangon’s Sanchaung township, where soldiers and p 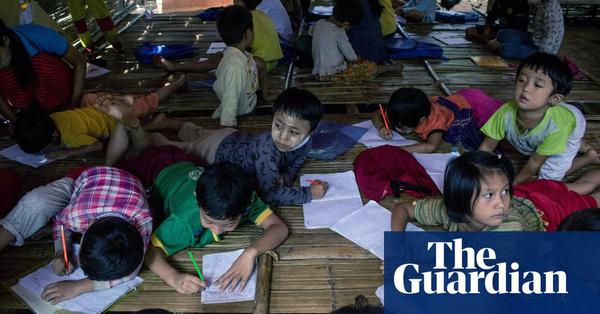 When fighting erupted in May between pro-democracy armed groups and the military in Demoso township in Myanmar’s Karenni state (also known as Kayah), Khu Bue Reh* had to leave his village with his wife and five-year-old son. They hid in the dense forest, their only shelter a tarpaulin, surviving on what little food they had carried with them. Two months after they left, Khu Bue Reh’s son, who had previously suffered from seizures, suddenly lost the ability to speak, sit up or eat solid food. 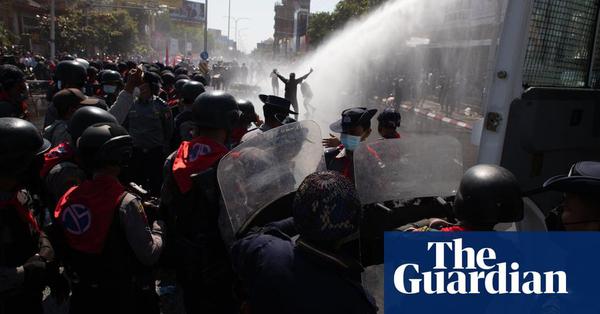 My first encounter with the military came on 4 February 2021, three days after the coup. From the back of my friend’s motorcycle, I hid my camera under my clothes and attempted to photograph soliders as they drove in trucks through my native city of Mandalay carrying their guns. I couldn’t get a good picture, however, because one of the vehicles started following us and we had to retreat. Within days, almost the whole country had erupted in protest. I couldn’t stay still any more, and I joined
Load More Articles
Close ✕