Environmental justice is a social movement 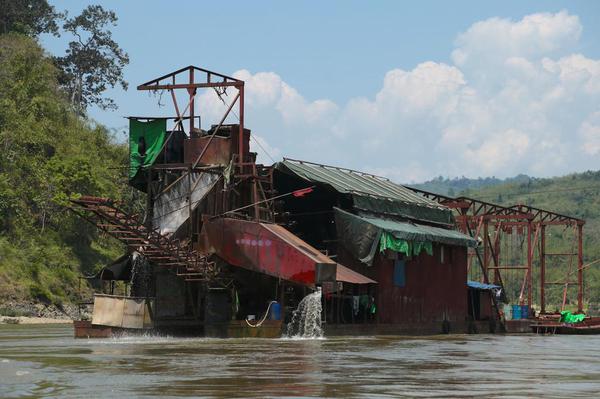 In the Wake of Coup, Gold Mining Boom Is Ravaging Myanmar

With a military junta retaking power last year, a gold rush is increasingly despoiling rivers in the Myanmar state of Kachin, polluting water with mercury, destroying riverbanks and farmland, and disrupting the traditional way of life of the region’s ethnic groups. He traveled 60 miles west, passing through verdant forests, rice paddies, and small villages of bamboo houses. Reaching Bhamo, a town on the banks of the Irrawaddy, Myanmar’s longest river, he began mining gold and earning $4 per day 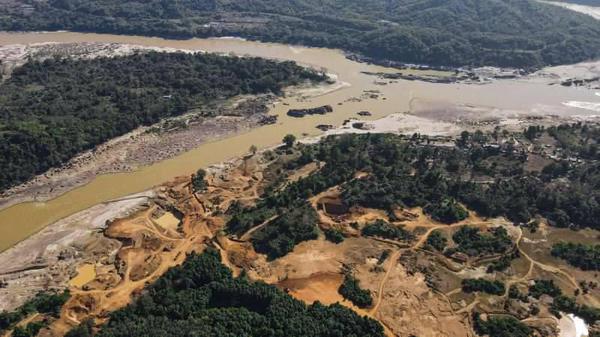 Local people call for community leaders to do more to stop one of Kachin State’s most influential businessmen and his company from digging up and destroying land near the famed river confluence. Sut Mai* started mining gold from the bank of Kachin State’s Mali River in 2013, when he was 18. He uses a shovel, generator-powered suction pipes, a sluice pan and a tray. “Local people have been mining gold for a long time, but it’s difficult and there’s not much profit,” he said. He hails from Tang
Load More Articles
Close ✕